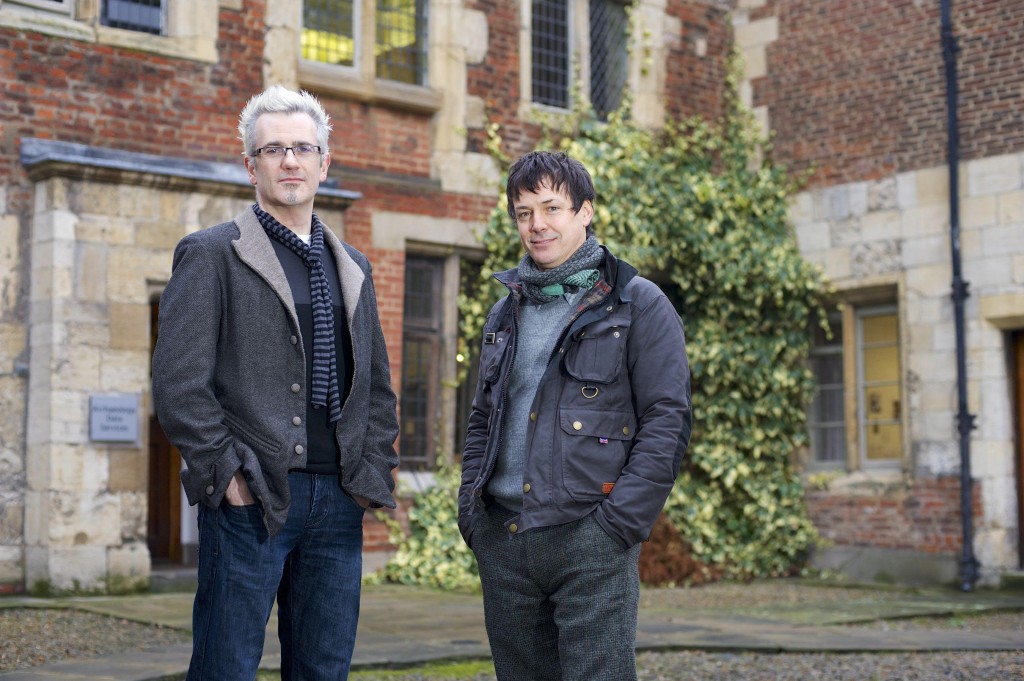 During its rich history The King’s Manor has been used in many ways, including both a centre of administrative authority and a school for the blind.  This new work for the courtyard at King’s Manor both counterpoints and resonates with these past uses.  In the form of an acoustic tour that traces its way from one ‘in between’ space to the next, dodging shops, cafes and main thoroughfares, it brings into the heart of power and order the hidden history of the body’s movement through York.  Spend a few minutes in the courtyard and you’ll discover a city you’ve always heard, but seen too well to hear clearly.

Dr Damian Murphy is Reader in Audio and Music Technology, Department of Electronics, University of York, and an active sound artist. He was appointed in 2004 as one of the UK’s first AHRC/ACE Arts and Science Research Fellows, investigating the compositional and aesthetic aspects of sound spatialisation, acoustic modelling techniques and the acoustics of heritage spaces. His work has been presented in galleries nationally and at festivals and venues internationally and included in a range of collaborations with writers, photographers, and interactive digital artists. He is a founding member of Geodesic Arts through which most of his more recent work has been produced.

You can download the King’s Manor soundwork at https://soundcloud.com/soundlabartist/in-between